In a semi-staged performance directed by Thomas Guthrie - featuring a young, glamorous cast of international soloists - this concert will give audiences the chance to hear a fuller version of the work, notably with some passages by Handel very rarely heard in modern performances. 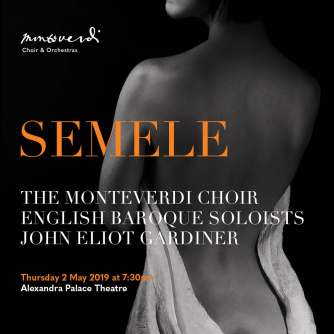