Two outstanding musicians – cellist Răzvan Suma and pianist Rebeca Omordia – will be touring the UK in March 2017 to showcase music by British composers, including a World Premiere performance.

John Ireland - Sonata for cello and piano in G minor 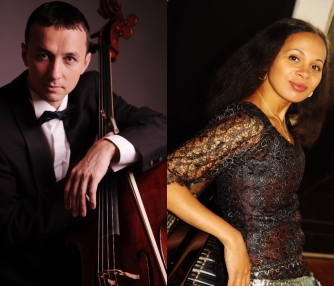