Part of the National Centre for Early Music Spring Season 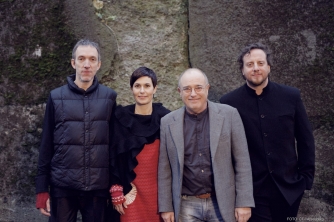