TBA – To be announced

The Allegri Quartet return to the Orange Tree Theatre for another intimate Sunday morning concert.

The Allegri Quartet, in its 62nd year, is Britain's oldest chamber group. Founded in 1953 by Eli Goren and William Pleeth it has played a key role in the British musical scene, working with composers such as Benjamin Britten, Michael Tippett, Elizabeth Maconchy, John Woolrich, Peter Fribbins, Anthony Payne, James MacMillan, Matthew Taylor and most recently Alec Roth, resulting in new commissions and recordings. 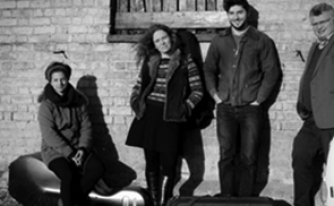