Celebrate the end of the week with The Piccadilly Sinfonietta, an exciting new orchestra featuring some of the UK’s most outstanding young professional musicians, led by the sensational violinist Fenella Humphreys. This dynamic ensemble present a programme of some of the greatest classical music ever written including Vivaldi’s masterpiece, “The Four Seasons” in the beautiful surroundings of St James’ Church, in the heart of London’s West End by the evocative glow of candlelight. 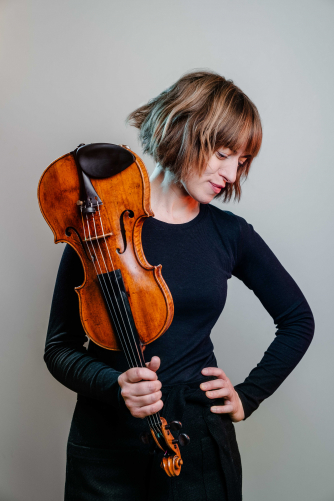