Part of the Longborough Festival Opera 2017

Orfeo ed Euridice is based on the tale of Orpheus, one of the most famous and beloved Greek myths, and features some of Gluck’s best known pieces of music including the ‘Dance of the Blessed Spirits’ and ‘Che farò senza Euridice’.

Marking the composer’s attempt to reform the complex plots and music of baroque opera, Orfeo ed Euridice reconnected the music with the drama. Its underground rescue-mission plot influenced many works that followed, including Fidelio and The Magic Flute.

This new production from director Maria Jagusz and designer Richard Studer (Jenůfa, Longborough 2016) is Longborough's Young Artist Production for 2017 – in which emerging singers and players unite in an important early step towards stardom. 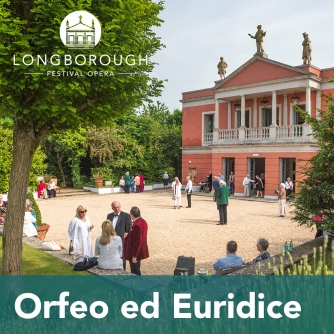