An Academy in Vienna

Mozart Explored: 1783 – Mozart and the Sisters

Mozart Explored: 1783 – Mozart and the Brothers

The final concert in the LMP’s Mozart Explored: 1783 series, An Academy in Vienna, offers an insight into the kind of concert performed in Vienna during 1783, in which Mozart himself would have taken part. It includes the Piano Concerto No. 13, which was written for his own performance in subscription concerts, and Symphony No. 35, commissioned by the prominent Haffner family of Salzburg. Mozart’s music is complemented by that of his somewhat over-shadowed contemporaries, Antonio Salieri and Leopold Kozeluch. 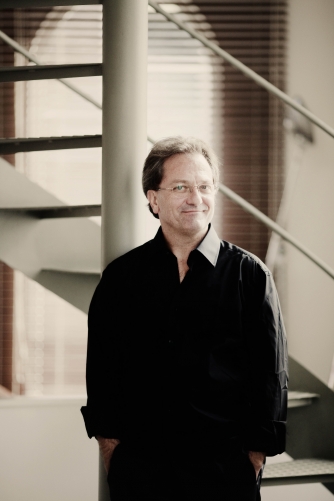